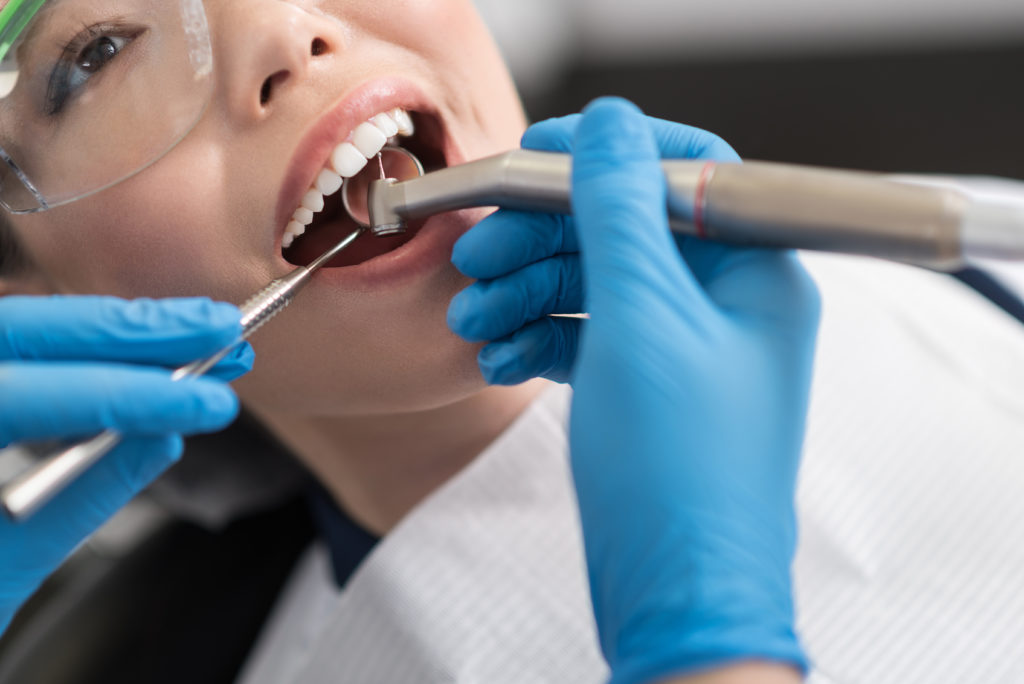 So, you went to the dentist and they found a cavity. Don’t worry, a staggering 92 percent of adults between the ages of 20 and 64 have had cavities in their permanent teeth, while 26 percent have untreated cavities. Not what you wanted to hear, but hey, at least now you know it will be fixed.

Now you have one of two options-Amalgam fillings.These are often known as “silver fillings.” Dental amalgam is a mixture of mercury, silver, tin and copper. Mercury, which makes up about 50% of the compound, binds the metals together to provide a strong, durable filling. When combined with the other metals, the mercury in fillings forms a safe, stable compound. This type of filling has been around since 1895.

Your second option is a resin composite filling.These are made of a ceramic and plastic compound. Because resin mimics the appearance of natural teeth, these fillings blend right in. Hence the reason they’re also known as “white fillings” or “tooth-colored fillings.”

-Proven. Amalgam fillings have been used for over a century.
-Economical. Amalgam generally costs less than resin composite.
-Long-lasting. These fillings usually last 10 to 15 years, so you don’t have to go under the drill as often.

CONS
-Noticeable. Unlike tooth-colored resin, metal fillings are hard to miss when you open wide.
-Allergies. Some people are sensitive to the metals in amalgam.

-Invisible. The same color as your teeth, these fillings blend in.
-Easy adhesion. Resin composite bonds to the surface of your tooth.
-Preserves maximum amount of tooth. The flexibility of resin composite means less drilling is required.

CONS
More frequent replacement. Resin composite fillings last five to seven years, which is half the lifetime of an amalgam filling.
Takes longer. The process of placing a resin filling is more involved, so it takes more of your time and the dentist.

After an analysis, it really comes down to personal preference and cost/insurance. Both options will take care of your tooth and back in good standing with your dentist. Most would recommend silver for your child or when a cavity is found in a baby tooth since it is not permanent. White fillings are increasingly popular due today, due to appearance.