Is It True That Fluoride Is Bad For Toddlers 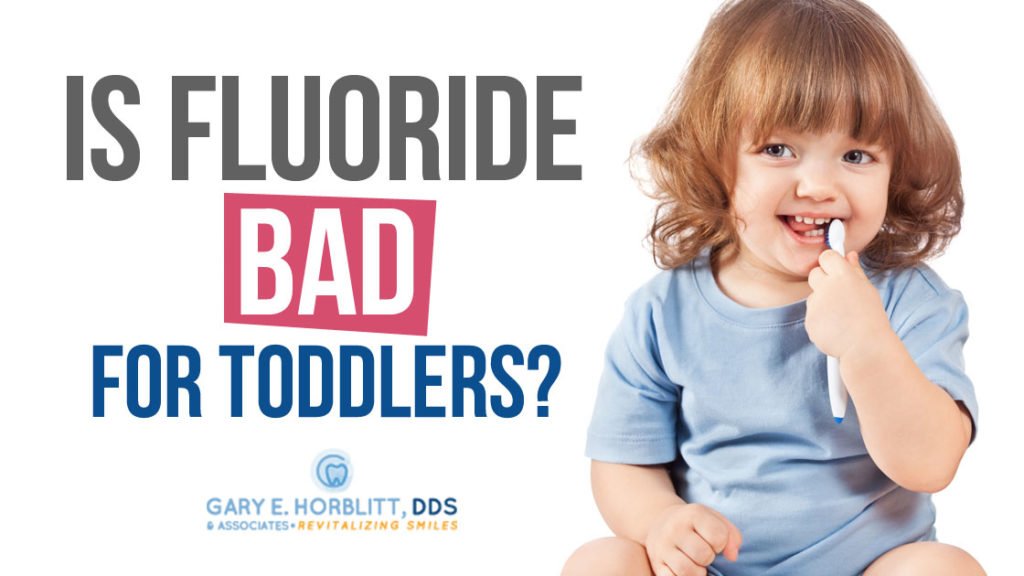 Your kids are your lifeline and you want to give them the best of everything – especially where oral hygiene is considered. Good habits when developed and instructed from an early age, stay with the children until the end of their lifetime. Brushing teeth is one such habit. Children don’t know what teeth brushing is till you explain them with a practical example or give them a toothpaste.

After this research, most parents are still in doubt whether fluoride is safe for toddlers or not. Let us explain!

Many of you would want to know what fluoride actually is. Fluoride is a chemical that cleans the teeth enamel and prevents tooth decay. It also acts as a reversal agent for the early signs of tooth decay. It makes the tooth enamel and structure strong which makes the teeth stronger and less prone to acids. This definition states that fluoride is actually good rather than bad.

Water naturally contains fluoride which you drink. But water with fluoride may not be available in all parts of the world. In fact, due to hygiene issues, many people are resorting to bottled or mineral water which does not contain fluoride just like the tap water does.

The change in the research advised by the ADA was due to the fact that many children were getting cavities and dental issues from an early and they had to go through painful procedures for cavity removals and other tooth problems. To avoid this the ADA suggested the use of a little fluoride toothpaste in toddlers so that the toddlers get healthy and strong teeth from an early age.

The only problem with fluoride is that it causes stomach issues when ingested and toddlers don’t know to throw it out. That is the initial study for advising against it.

How Much of Fluoride Your Toddler Requires?

For your toddlers, you can choose soft-bristled toothbrush and a kid’s toothpaste which contains fluoride in little amounts and has a sweet flavor which makes the kid instantly love brushing their teeth. Smear just a little amount of toothpaste on the brush and help them make brushing teeth one of their habits for them to develop healthy and strong teeth. Also, instruct your toddlers to spit out the foam after they brush their teeth. In case of any mouth pains or a toothache, consult your family dentist to cure their dental issues.