Is Vapor Safe for Your Oral Health? 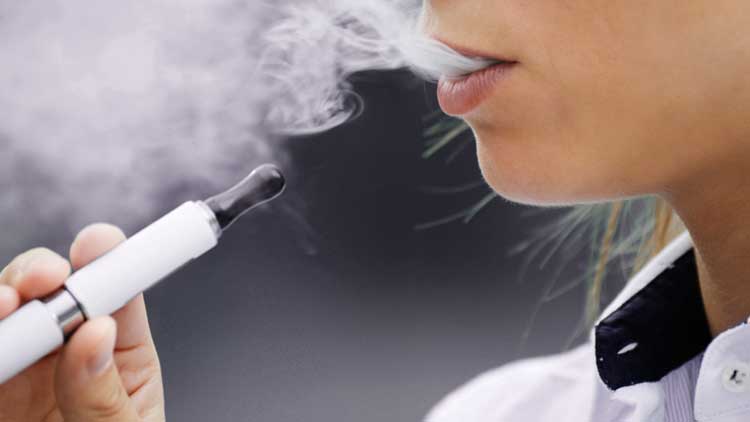 As vaping or e-cigarettes become more and more popular all over the world, it is about time to know more about its effects on your teeth and general oral health.

With everything going digitalized, you can say that cigarette smoking is no longer an exception. You can think of vaping as smoking’s modern day version.

This time, the old fashioned tobacco that burns smoke is replaced with water vapor or breath of steam.

However, the main question now here is, is vapor safe for your oral health in the same way that it is claimed to be better for your health?

Vaping is not shown to cause any staining on teeth, and this no doubt a positive benefit you get to enjoy if you switch from traditional cigarettes to their electronic counterparts.

For most people, this will be enough reason for them to make a change. However, for others, the actual effect of vaping on oral health is much more important, and in this case, science isn’t that clear just yet.

Obviously, these effects are overall result of the presence of nicotine and not just related to vaping alone.

In fact, for those vapors who make use of e-liquids without any nicotine content, these problems don’t have to be a major concern at all.

However, it is a must to recognize that your gums’ health could be a problem when you vape so you need to continue going to regular dental checkups to screen for any possible vascular impacts on your gums, as well as possible gingivitis and other types of conditions.

As vaping devices are getting more and more powerful and making use of different types of vapor, it is important to ensure that you practice better oral health and consult your dental experts to avoid any major problems in the long run.