How Drugs Affect Your Mouth 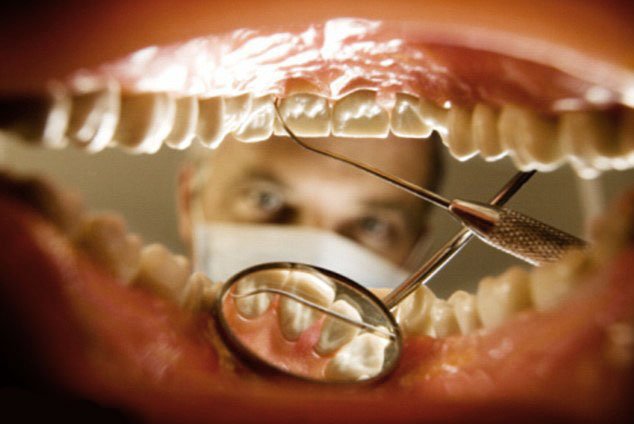 Majority of people were told that they should not do drugs for the reason that it could ruin their life or could even cause death. But, aside from the ruining some aspects of your life such as health, job, relationships, and school, drugs can also lose your teeth. Different drugs may impact the health of gums, teeth, and your mouth. Below are some of the commonly abused drugs and what they could do to your mouth and teeth:

Also known as hash, pot, and weed, while safer and less addictive compared to tobacco, this does carry numerous risks as using tobacco including exposure to toxins, increased incidence of gum disease, and decreased healing. Generally, smoking drugs is pretty harmful for one’s oral health. Taking marijuana orally will reduce lots of risks that are specific to one’s mouth.

It’s considered as one of the most dangerous drugs for one’s oral health. Meth has different effects on the oral health, which may cause you all your teeth in short order that’s impossible otherwise. Meth is also very caustic. Literally, it can eat away enamel that covers your teeth. It also causes extreme cravings for some sugary beverages and cravings. The preferred beverage for majority of meth addicts is the Mountain Dew that’s consumed in big quantities. The combination of sugar, dry mouth, and acid basically breaks down the teeth’s enamel rapidly.

It was one of the drugs that’s known to be abused. Many people used to chew on cocoa’s leaves for the rush they acquire. However, pure cocaine is a different story compared to chewing leaves. Cocaine may cause dry mouth that leads to increased risk of the cavities. Several people will rub cocaine into their gum tissues to help this absorb. It could also cause significant tissue irritations in one’s mouth. Increased teeth grinding is also observed when using cocaine and this can break and damage them.

If there’s one thing to remember about cocaine, it’s the fact that this is one of the renowned anesthetics. Individuals who snort cocaine through their nose get profound numbing feeling in the area because of its anesthetic properties. It’s used occasionally for several applications in dentistry and medicine, yet has been phased out in favor of the newer anesthetics. It’s also the anesthetic with potential for abuse.

There are other drugs that can affect your mouth. If you care a lot for your oral health and you don’t want to ruin your teeth and gums because of using drugs abusively, then start changing your life and avoid using any of the drugs listed above. If you can’t quit on using drugs, it would be a good idea to consult an expert or ask assistance and support from your family and friends